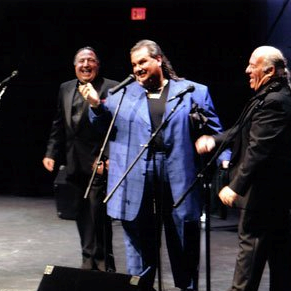 Tommy Mara and the Crests

Tommy Mara’s career does not just encompass oldies music. He has lent his vocal genius to several bands throughout the years. After moving to Florida, he joined a Southern Rock group, playing the drums and singing. From there he moved onto another rock group that specialized in original music. Perhaps Tommy’s farthest stretch musically was when he joined a country band. Knowing very little about country music, he still left a great impression on the people he touched. His next big step was to the Top 40 scene. He wowed himself and the audience with his vocal ability. At this point Tommy joined forces with local oldies act, The Saints. After several shows the group became known as “Tommy and The Saints”. The Tampa Bay oldies circuit hasn’t been the same since then!