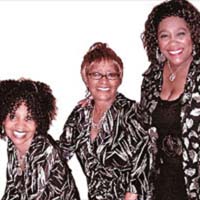 Barbara Harris, Barbara Parritt (both originally from North Carolina), and June Montiero attended Woodrow Wilson High School in Jamaica, NY; they decided to form a group one day at Parritt’s sister’s house. The trio got together after school, sang on corners, and entered talent shows. After graduation, they were eager for more, and made trips to 1619 Broadway, more commonly known as the Brill Building, seeking work as background vocalists. Vince Marc discovered the warblers at a talent show and introduced them to Sandy Linzer and Denny Randell, who signed them to their Genius Incorporated label and brought them to the attention of record producer Bob Crew. The Toys came on like gangbusters, scoring with an adaptation of Johann Sebastian Bach’s Minuet in G, a five-finger piano exercise titled “A Lover’s Concerto,” written and produced by Linzer and Randell. The song scorched the R&B (number four) and pop (number two) charts, and went to number five in the U.K., selling over a million copies in 1965. 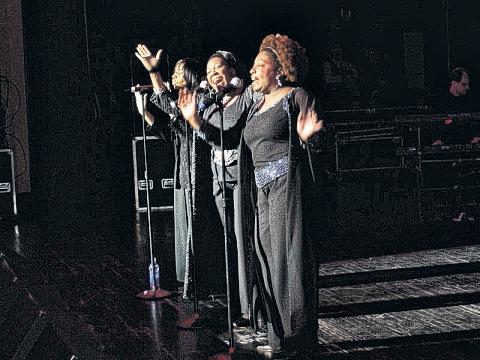