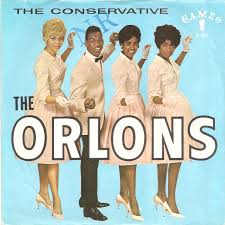 The Orlons are an American R&B group from Philadelphia, Pennsylvania, that formed in 1960. The group won gold discs for three of their singles which sold over a million copies. In 2010, The Orlons became one of first US Top 100-charting groups to have a career spanning 50 years. 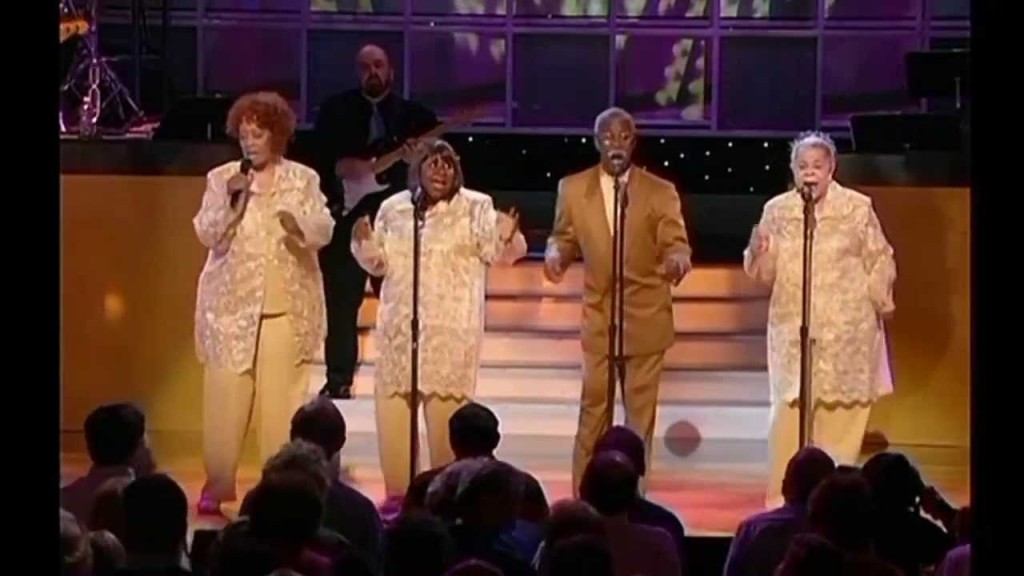