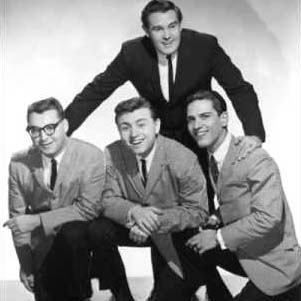 The Fireflies’ career spanned eight single releases on five labels from 1958 to 1967. They formed in Philadelphia in 1957 and went through several lineup changes, but the actual membership is somewhat of a mystery. Ritchie Adams (born Richard Ziegler) sang lead but wasn’t an original member; it’s believed he sang lead on their biggest hit, their second single “You Were Mine” (Ribbon 1959), which followed “The Crawl,” which they debuted with in 1958 on Roulette. Fireflies co-founder Gerry Granahan sang background vocals. The romantic “You Were Mine” barely missed the pop Top 20, a height The Fireflies never scaled again. It spawned an answer record by the Paulette Sisters, entitled “I Was Yours,” and was redone by Wayne Thomas. 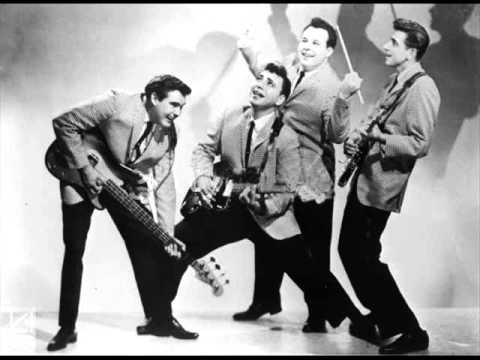