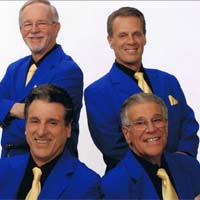 The group was formed in 1960 and is proud to have recorded Sunday Kind of Love,
Sentimental Reasons, Snow White, How Do You Speak to an Angel, and the 1964 #3 Bill Board
hit Rip Van Winkle.
The Devotions are a totally self contained vocal group/band that continually performs throughout the greater New York metro area. Including such venues as Madison Sq. Garden,
Atlantic City, Westbury Music Fair, I Zod Ctr., Carribean Theme Cruises & PBS-TV
In addition, we also do many Private, Corporate, Public….Fundraisers, Parties, Special
Events. Multiple bands as well as DJ services can also be provided. 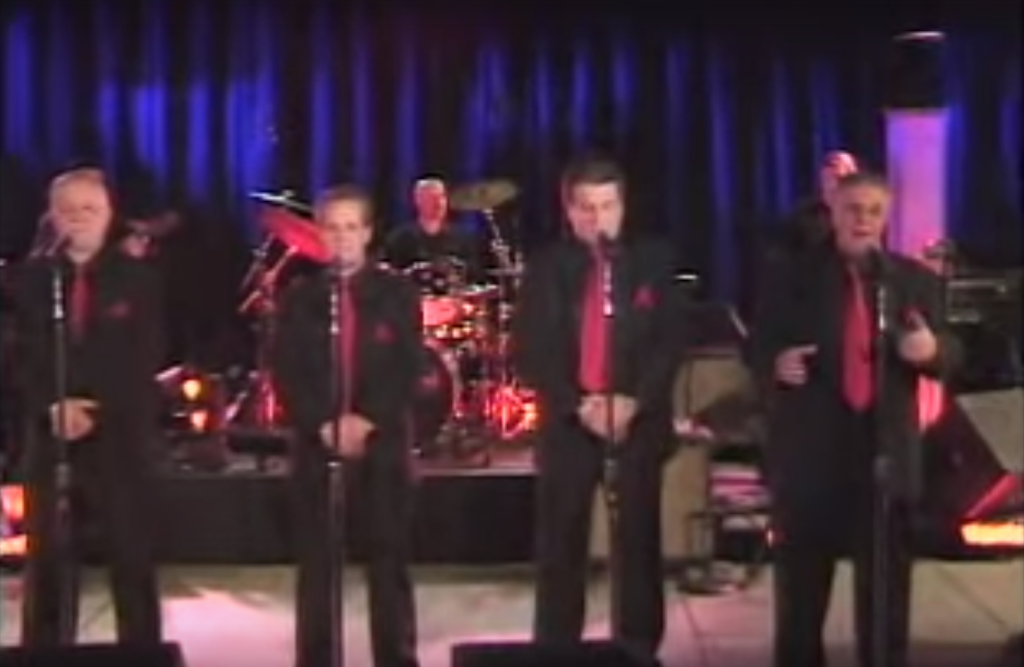