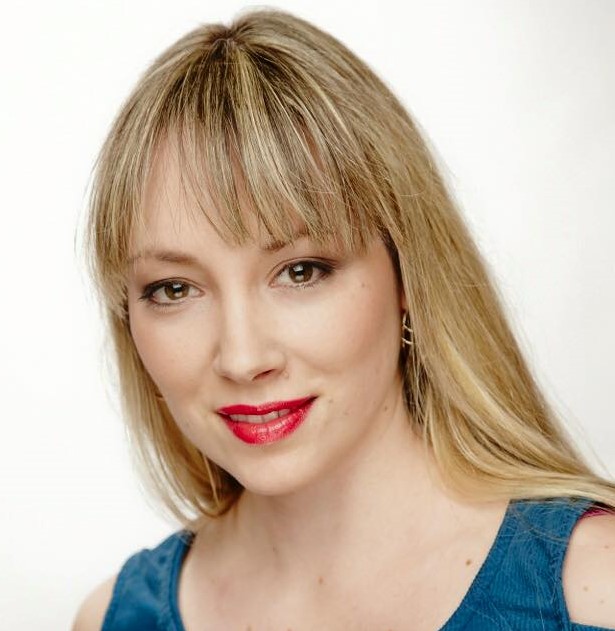 Ryan Kelly is a vocalist who covers multiple genres: From Standards to Motown, Italian & Jewish songs to Pop & Top 40 Hits and everything in between. Ryan impersonates the voices of many female entertainers such as Marilyn Monroe, Cher, Judy Garland, Liza Minnelli, & Julie Andrews…just to name a few. She is also an accomplished singer/song writer and her debut album was submitted for consideration for 5, 2013 Grammy Nominations. Ryan Kelly is a one of a kind performer with personality to match. Book her for your next event or party today!