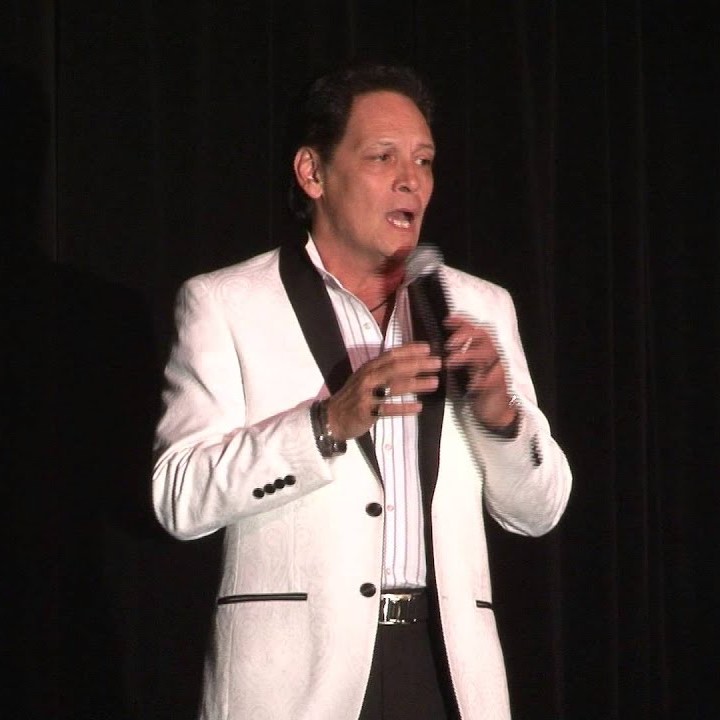 Roy Michaels is a seasoned professional with thirty-plus years’ experience entertaining. Like so many others, it was The Beatles who inspired Roy to pick up the guitar and start singing. By age 16 he was already making many appearances in and around the Boston area. Roy has performed solo and with various bands, highlighted by several years of travel as a member of The Kenny Martel Concept, a high energy, ten piece production, based in Fort Lauderdale. After returning to South Florida in 2009 Roy has focused his attention on producing his own new Vegas style show called ‘The Music of Our Lives’. It features many songs that will bring back memories and surely put a smile on your face or perhaps bring a tear to your eye. Whether it be standards, top 40, Fox Trots or the Texas Two Step, Roy’s versatility is sure to connect with audiences of all ages. From 2010 until 2013 Roy stepped in to replace the late, great Johnny Maestro as the lead vocalist for the legendary band “The Brooklyn Bridge”. Everywhere Roy appears, the response is always the same…” His show is not only entertaining but uplifting as well.” Everyone in the audience will walk away with a small piece of Roy in their hearts….there’s still plenty to go around.