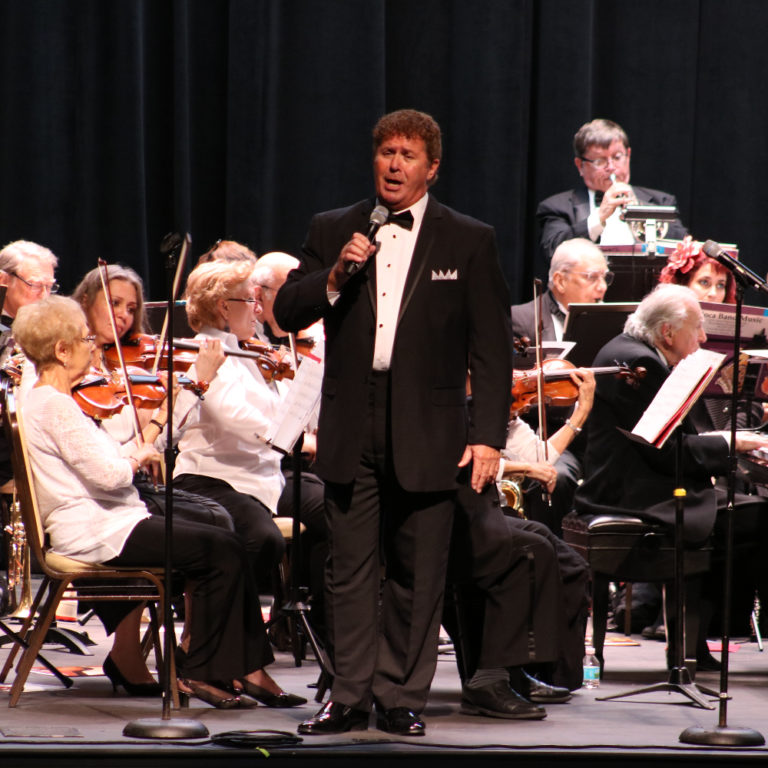 Rinaldo Toglia, romantic tenor, is an international star in the Italian tradition who fills the stage with the warmth of his voice and his personality as he sings the beloved Italian classics and favorites. This versatile performer enjoys success in the operatic stage and in his popular solo act as well as television commercials and voice-over’s. Rinaldo has headlined for Holland American Cruise Lines and sung at sold out performances across the country including New York’s Lincoln Center, Carnegie Hall, Birdland and Feinstein’s at the Regency. In Atlantic City, Rinaldo was featured at Caesars’ Palace, Trump Plaza, Hilton Hotel and the Tropicana. Upstate New York includes the Vila Roma Resort and the Villa Vosilla. His many television appearances include the Food Network program Throw Down with Chef Bobby Flay, America’s Got Talent – Season 7, as well as Good Day New York, The Movie Channel and HBO.