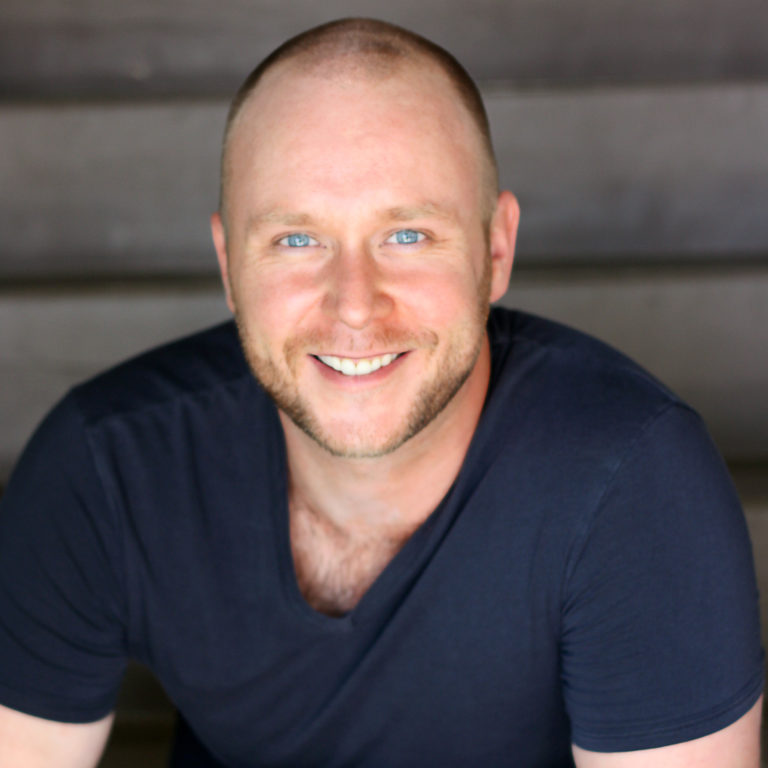 Peyton Clarkson is originally from Mobile, Alabama. He received his BFA in theatre from Auburn University and moved to New York immediately after graduating. He began doing stand-up in the city and quickly established himself as a mainstay of the New York comedy club scene. In 2006, he won first place in the New York City Laugh-Off and in 2008 was nominated for a MACC Award for Best Young Comic of the Year. In May of 2009, he appeared in movie theaters across the country in Stand-Up 360, a full-length feature showcasing comics from around the United States. Peyton’s high-energy style of comedy makes him a growing voice within the ranks of stand-up. By making his audience examine the absurdities of modern culture, Peyton’s style is his own. His writing aims to challenge both himself and his audience. Peyton also recently made his television debut on AXS-TV’s “Gotham Live.”