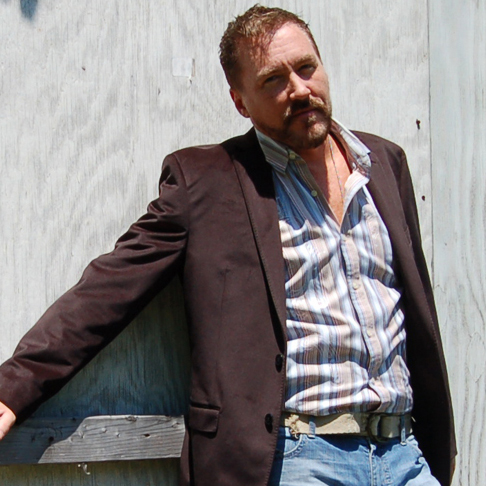 Michael McGeehan entertains audiences around the country with his powerful vocals and his uncanny ability to interact with the audience. Michael performs American standards from Sinatra, Bennett, Manilow and Broadway Show Tunes. He began his singing career after his friends dragged him into a piano bar and pressured him to sing a few songs with the pianist. The crowd went wild and within a few months Michael had a steady gig. Word spread quickly and he now headlines at events and venues nationwide.