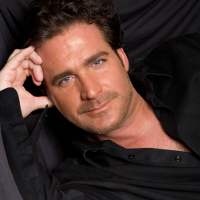 Affectionately known as, “the People’s Tenor” Michael continues to be celebrated by audiences and critics around the world. As a performing artist and actor he has distinguished himself with versatility and an outstanding range of talents. Since his title role in a production of Oliver at age 6, he has been delighting audiences from all walks of life. Today, Michael routinely sings a repertoire that includes Broadway, Jazz, Rock, Gospel and American Standards as well as the soaring notes of High Opera.

Michael has been crowned the “Prince of the High C’s” for his remarkable ability to sustain with ease, one of the most desired notes of a tenor’s voice, however his range includes the high E and F with a strength and consistency seldom heard elsewhere.