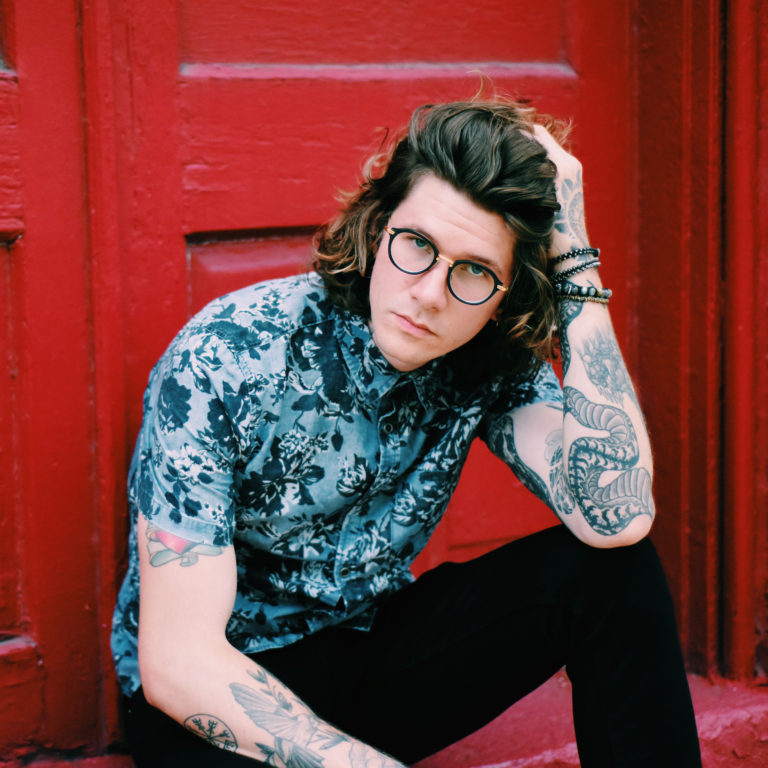 McAndrew successfully auditioned for Season 7 of the popular reality talent show The Voice, which began airing in September of 2014. With his smooth voice and honest delivery, he quickly became a crowd favorite under the mentorship of series coach Adam Levine (Maroon 5), eventually taking the runner-up spot behind country singer Craig Wayne Boyd during the show’s December 2014 finals round. His final single for The Voice, “Wasted Love,” cracked the Billboard Top 20 and reached number one on the iTunes pop charts during the final weeks of 2014. 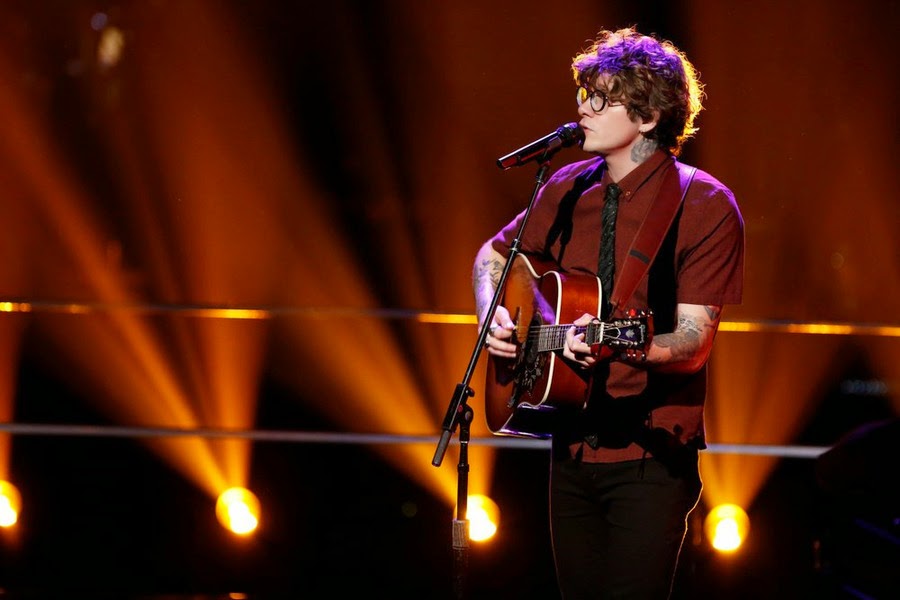