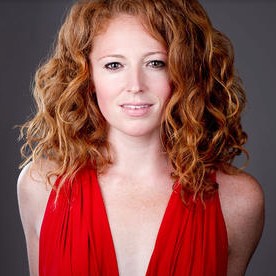 Rising star and award winning vocalist Marissa Mulder is a highly sought after performer in the NYC cabaret scene and beyond. After moving to NYC in 2007, Marisa quickly made a name for herself after beating out 60 other singers to win the MetroStar Challenge at the Metropolitan Room, an American Idol type contest for up and coming cabaret artists. Since then she has gone on to win several other prestigious awards and has been seen performing in such iconic landmarks as The Carlyle, Lincoln Center, Town Hall, Carnegie Hall, The Algonquin Hotel, Metropolitan Room, 54 Below, Marissa’s talent and stage presence is one you will never forget.