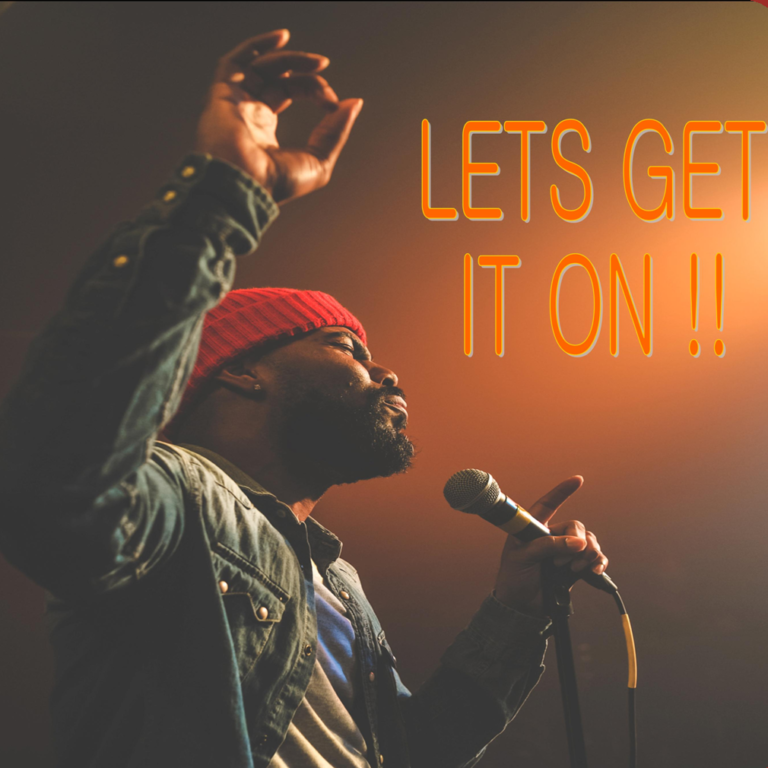 Let’s Get It On

A Night with Jackie's Boy

‘Let’s Get It On’ is a celebration concert featuring the music of the late great Marvin Gaye and other Motown artists. The act features the Grammy award winning songwriter and artist ‘Jackie’s Boy’. He has written, sang, and performed to countless audiences and has touched the hearts of many that have paved the way for his musical success. Jackie’s Boy has proved that his talents ensure hits and are highly sought after knowing that he brings a Savannah southern flair to every project he works on…The show is amazing, playing all of Marvin’s colossal hits and other Motown Legends. No sitting down at this show, everyone sings and dances at a ‘Let’s Get It On’ concert!