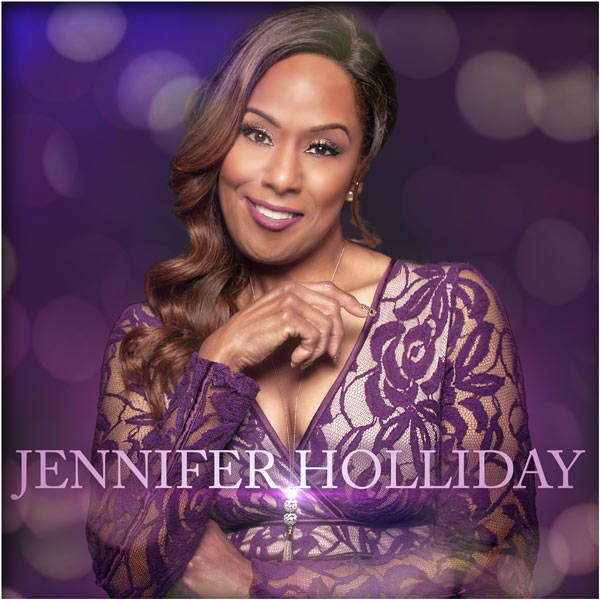 Thirty years ago, Miss Holliday’s show-stopping, heart-wrenching performance of the torch ballad “And I’m Telling You, I’m Not Going” in the smash hit Broadway musical, Dreamgirls, made her a household name and introduced her big soulful voice to the world. Her portrayal of Effie “Melody” White, a role which she co-created, not only brought theatergoers to their feet for 8 performances a week, but also garnered her a Tony Award for Best Actress in a Musical and her first Grammy Award for Best R&B Female Vocalist.
Jennifer has carried on a parallel career as a recording artist. “And I’m Telling You, I’m Not Going” remains her biggest chart-topping success to date. The song was #1 on the R&B Charts for four consecutive weeks and a Top 40 hit on the Pop Charts. From 1985 to 1992 she enjoyed five Top 10 singles on the R&B and Dance Charts such as “I’m On Your Side” and “No Frills Love.” Over the years Jennifer has worked with and recorded with many other major artists including Barbra Streisand, Luther Vandross, David Foster, Paul Simon, Michael Jackson, and Foreigner on a special version of “I Want To Know What Love Is.”