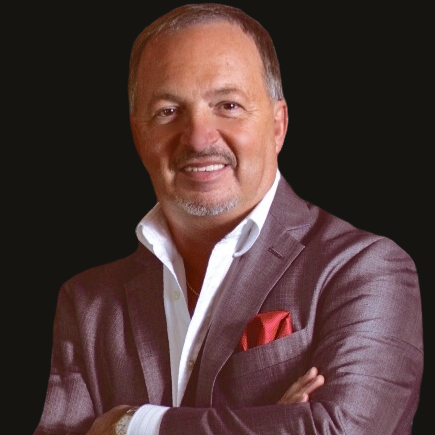 Gerard Esposito performs classic songs of artists such as; Frank Sinatra, Dean Martin, Sammy Davis, Englebert Humperdinck, Bobby Darin, Barry Manilow, Frankie Valli the Four Seasons, Paul Anka, Tony Bennett, and many more. Gerard enjoys a loyal following and his dedication to his fans is evident. He has been able to reach a wide range of supporters which, in turn, has catapulted his career forward and reaffirmed his ability as a vocalist. Gerard pleases the ear of each listener, performing songs from Vegas to Broadway, as well as what have now become his signature songs. In 2005 he was inducted into the New York Friars Club, one of the most prestigious entertainment organizations in the world and he’s currently nominated to be inducted into the East Coast Music Hall Of Fame. Gerard has frequent month long residencies at Resorts Casino & Hotel Superstar Theater. He performs at Corporate Events, Organizations, Country Clubs, and Gated Communities throughout the country.