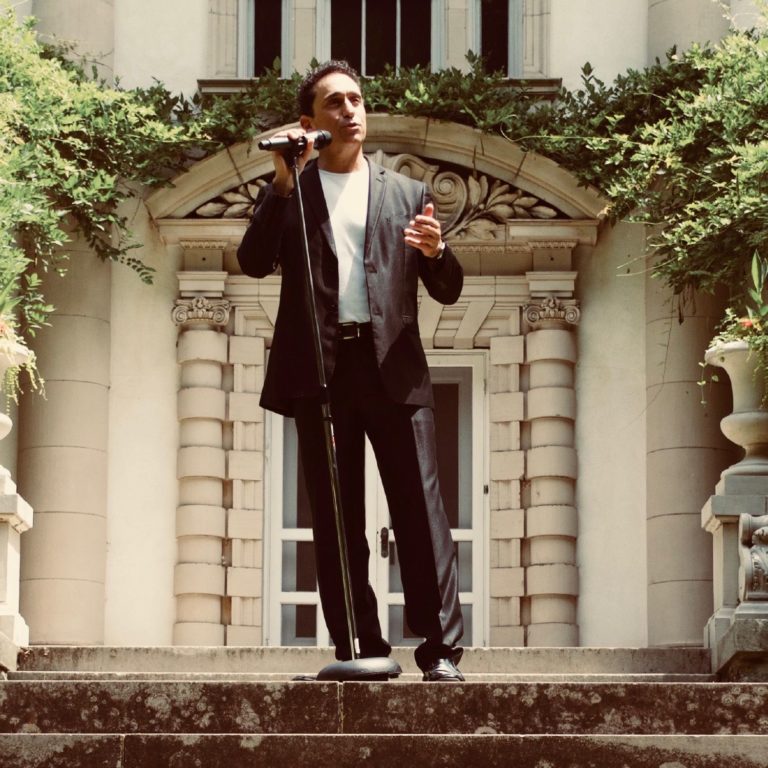 Elio “iL Signore” (The Gentleman) Scaccio! “A Mesmerizing Silky Smooth Classical/Pop-Tenor,” has been singing virtually his entire life and his versatility has made him a much sought after artist. A true professional with the ability to “crossover” between classical, pop standards, traditional Italian, and occasionally, even vintage rock, Elio has performed in concert halls, clubs, festivals, and on TV and radio with an ever growing fan base from LA to NY and beyond. With the help of Elio’s stage presence and vocal ability, he has been performing around the country as part of a widely known group, The Sicilian Tenors, and as a valuable part of a new touring show, Two Gents & The Lady.