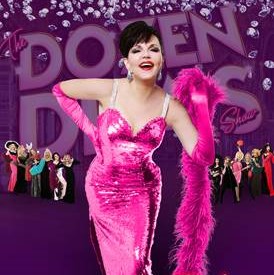 From the cast of the hit off-Broadway spoof “Spamilton,” Dorothy serves you hilarious spot on impersonations from Cher to Dolly to Adele! Complete with onstage costume changes, spectacular live vocals and guest stars from NYC nightlife, off-Broadway and beyond. “The Dozen Divas Show” is in its forth smashing year in NYC and has been nominated for two Broadway World awards for best comedy cabaret.