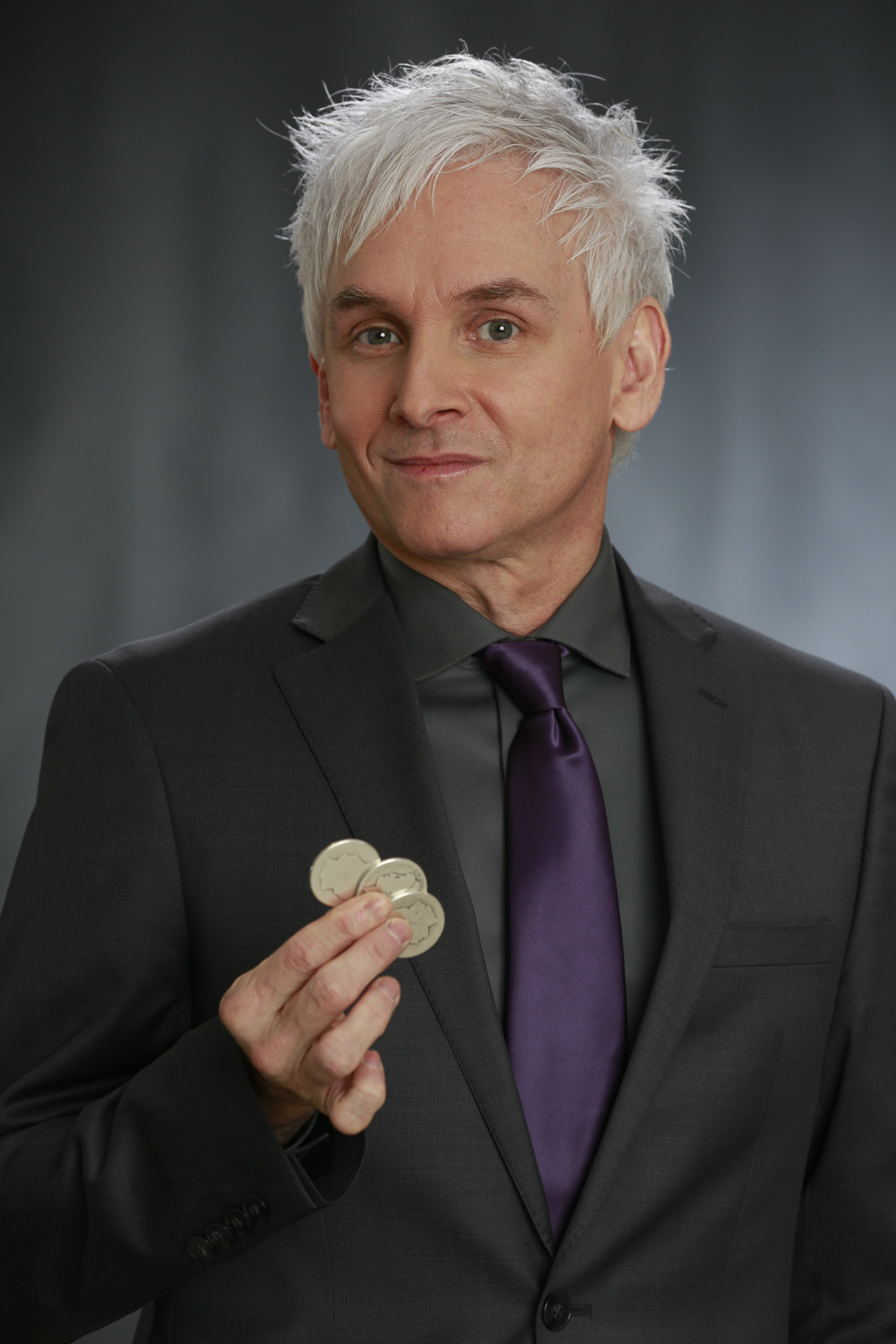 Chad Long has been performing his unique brand of magic since the age of thirteen. Chad has demonstrated his skill in front of delighted audiences in the United States and abroad. Chad has a casual, engaging performance style, which mixes comedy with audience participation. Chad performs regularly for Fortune 500 companies at trade shows, hospitality suites, sales meetings, banquets, and private parties. Chad has received accolades from his peers as well as numerous awards. He appeared on the cover of the industry’s #1 magic magazine and was just nominated for Magician of the Year from the Academy of Magical Arts. He’s authored several booklets on magic, and his tricks have been featured in magic publications and videos around the world. Chad Long is a highly polished entertainer whose extensive repertoire is appropriate for casual occasions or sophisticated affairs. For a memorable, magical experience, you can’t go wrong…with Chad Long!