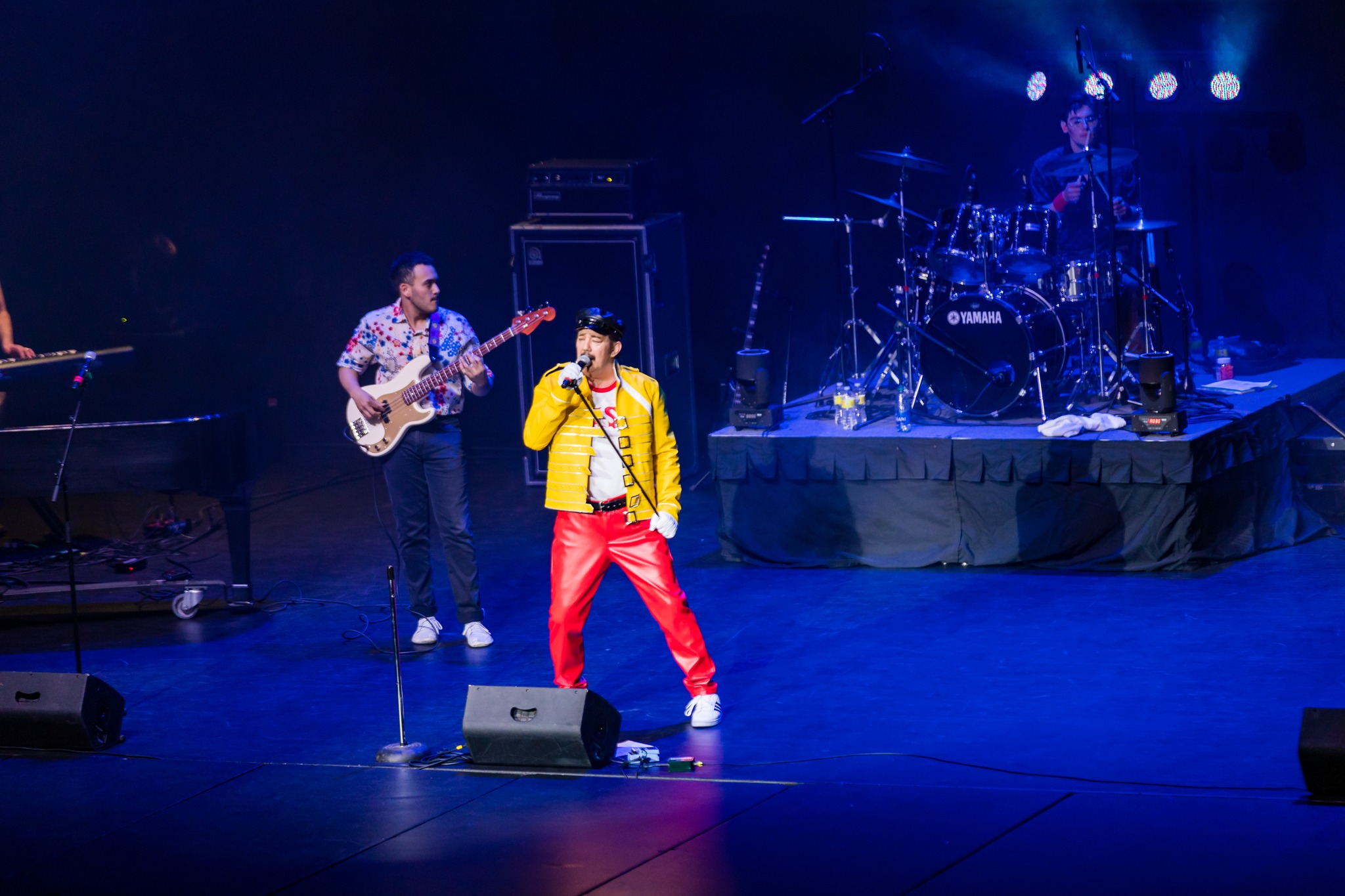 A Tribute to the Music of Queen

This is not an impersonation act or look alike… this is a highly crafted show that is dedicated to performing the music of Queen better than any other crew. Their lead vocalist star, JJ Midnight, is highly regarded as having a magnificent vocal range of nearly 5 octaves, closest to the one and only Freddie Mercury! Celebrating Queen also reproduces the background vocals for their performances with a wall of vocals and a wall of hard driving rock music. Working with the Celebrating Queen Tribute Band is quite easy as they are a professional group with professional representation and when they come to your venue you can expect a professional attitude. Celebrating Queen goes beyond just accepting a booking. This group does whatever it can to promote your concert including PR such as a custom 30 second Production video for Broadcast on social media, digital marketing and television.