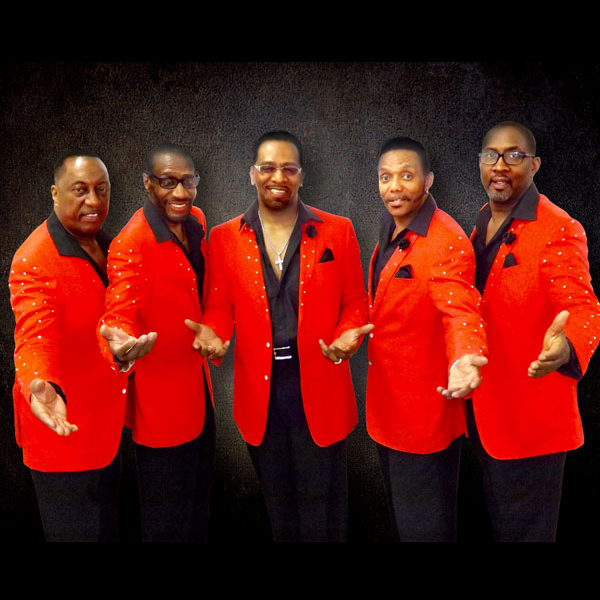 “A Temptations Revue” featuring the former lead singer of the Temptations and Grammy Award winner Barrington “Bo” Henderson (1998-2003). The show features the great harmonies and choreographed dance steps that made the Temptations famous. Enjoy the unforgettable songs like My Girl, Sugar Pie Honey Bunch, The Way You Do the Things You Do… and more. The musicianship is second to none and many of the players have backed up or opened up for original Motown artists including other former members of the Temptations. Henderson has sung with groups such as The Dramatics and Lakeside before being recruited into the lead position in the Temptations in 1998.