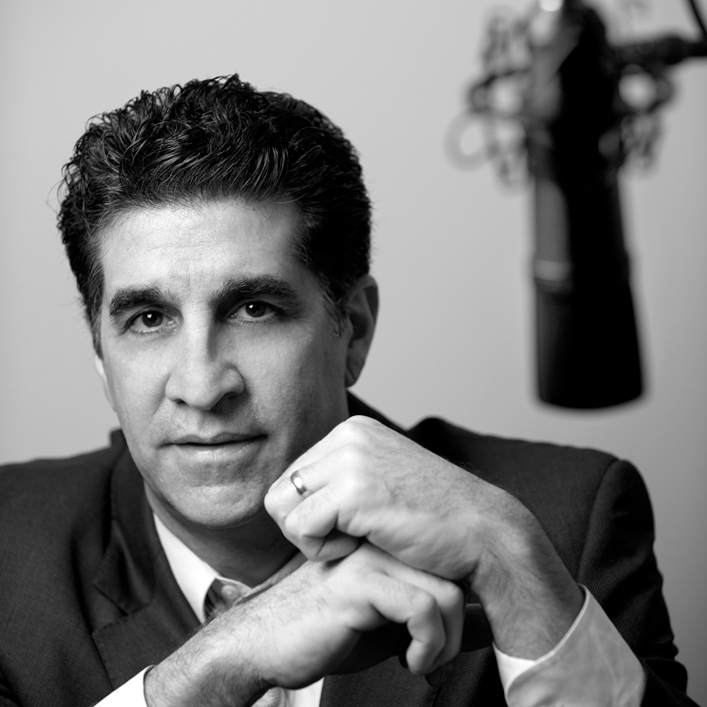 In another time and place, Jerry Costanzo wouldn’t be interpreting the Great American Songbook. It’s likely he’d be conceiving it. Midwest Record deemed the luminous vocalist and bandleader “a cat that knows how to swing it and grab the Vegas vibe that most of us never were old enough to experience,” while Jazz.com raved, “As all great singers do, he tells a story.” Raised in a musical family, Costanzo’s musical stencil was etched with the likes of Frank Sinatra, Perry Como, Count Basie, Mel Torme, Jerry Vale and Nat King Cole. He was playing saxophone by third grade, and developed chops as a performer studying acting at New York’s Herbert Berghof Studio. A stint as personal aid and chauffeur for Al Pacino further apprised Costanzo to the arts, before he joined his father Joseph’s big band, The Memories Of Swing, first on sax and then as the outfit’s lead vocalist.